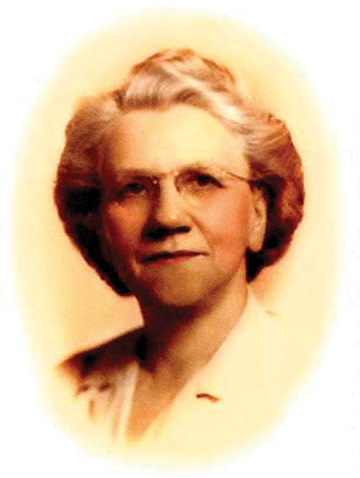 Our grandmother came to the United States from Norway when she was a young girl. She lived in Minneapolis, and worked as a cook for the family that paid her passage. Later, after marrying and bringing our mother into the world, she was the house mother at a fraternity at the University of Minnesota where she was renowned for her baking.

Because we were her "official tasters" when she baked, and because holidays would not be quite right without them, we began baking her ginger cookies each year at the holiday season, and sending them to friends and family. Invariably, what we would hear is, "They were great, but they're gone. Are you going to make more?"

Well, we thought, we can't just keep baking these cookies can we? We wouldn't have time for anything else. There never really was enough of these things. I mean, if we were to actually try to bake enough, we could still be here in July, baking these cookies. Hmmmmmm. Slowly an idea began to form, and destiny began to rustle in the wings. Cookie moguls! Titans of the Holiday Foods Industry! And in the true spirit of Christmas, untold wealth!

OK, maybe not untold wealth, exactly, but at the very least, our grandmother's ginger cookies, whenever we want 'em!